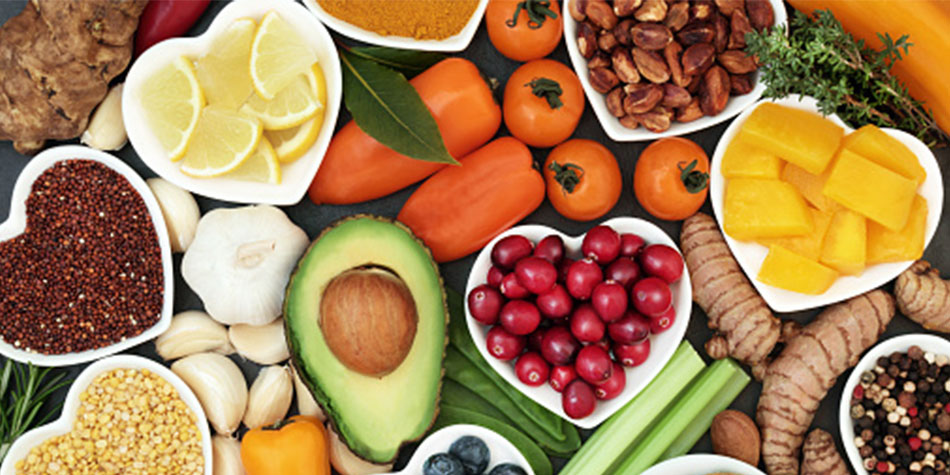 For the last few decades, aspirin has been touted as a way to prevent first heart attacks, stroke and other serious heart events. But more recent studies are challenging this long-held practice, suggesting that for adults with no history of heart disease or stroke, a daily, low-dose aspirin regimen may do more harm than good. The mounting evidence prompted the American Heart Association and the American College of Cardiology to issue a newer set of guidelines on daily aspirin use in March 2019.

The updated recommendations advise against aspirin therapy as a way to help prevent a first heart attack or stroke among adults who do not already have heart disease. This shift in advice about low-dose aspirin use for the prevention of a first heart attack is based on newer studies, which suggest the risks (mainly bleeding) were greater than previously thought, and the benefits smaller. For example, one study published in September 2018 in the New England Journal of Medicine found that the risk of bleeding, in the gut and in the brain, outweighed the heart benefits.

Avoiding low-dose aspirin therapy is particularly important for those at high risk for bleeding who've never had a heart attack or stroke.

So, instead of taking aspirin every day, experts emphasize that adopting certain heart-healthy lifestyle habits.such as eating a healthy diet, not smoking, exercising regularly and keeping blood pressure and cholesterol levels in check.are much better ways for low-risk adults to protect their heart health.

Keep in mind, a daily, low-dose aspirin regimen is still recommended for people who have already had a heart attack, as long as they are able to safely tolerate it. The new guidelines don't change that. And among those who have never had a heart attack, daily aspirin may still be advised for those who are 40 to 70-years old if they're at high risk for heart disease and not at increased risk of bleeding. This select group of patients may still be instructed by their doctor to take 75 to 100 milligrams of aspirin per day.

A previously issued recommendation from the United States Preventive Services Task Force, which was based on data from older studies, suggested a daily low-dose aspirin to prevent a first heart attack among adults aged 50 to 59-years old with a 10 percent or greater 10-year risk of cardiovascular disease. But there are some caveats: the benefit is less clear for folks aged 60 to 69-years old with a similarly high risk of heart disease.

The risks of bleeding stemming from a routine aspirin regimen may be particularly dangerous for people with certain health issues or those taking other medications that help prevent blood clots.

Those with asthma or nasal polyps are sometimes advised to avoid taking aspirin since it can trigger breathing problems. If you have any of the following conditions, your risk of dangerous side effects associated with aspirin use is especially high:

Don't take a daily aspirin unless your doctor says it makes sense for you. And if you're already taking aspirin for a medical reason, don't stop unless you have your doctor's approval.

Reasons Your Heart Just Skipped a Beat and When...

September 6, 2019 by Ediva Zanker
Has your heart ever felt like it was fluttering, throbbing, pounding or skipping a beat? That feeling is called a heart palpitation.
Previous Post

September 5, 2019 by Kimberly Goad
Can you lower your risk for heart failure? In a word: yes.
Next Post
Back to blog home

Reasons Your Heart Just Skipped a Beat and When to Worry