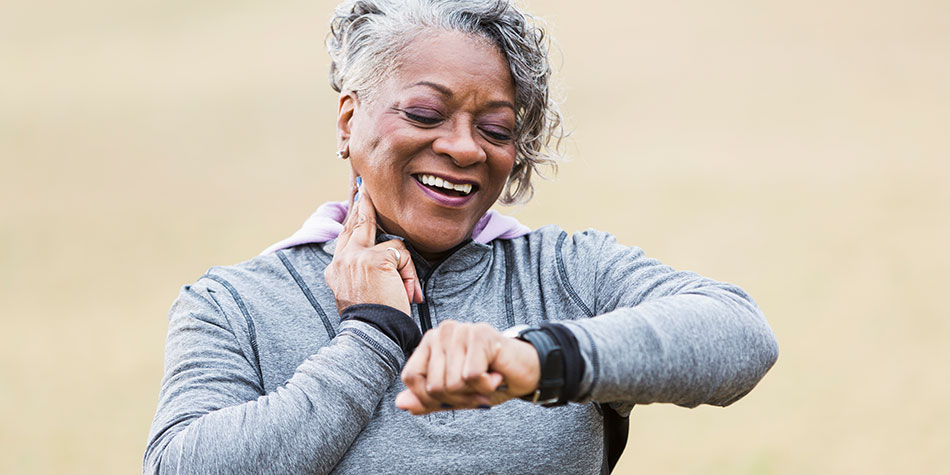 The heart is like a watch: it takes a beating and keeps on ticking. It’s the human body’s workhorse, always on and playing a vital role in keeping you alive. The way the heart works is easy to grasp—it’s a pump, drawing blood in and sending it out.

But that’s the super simplified version of how the heart functions. Here are eight amazing facts about the heart that will blow you away.

Yes, you read that right. Your heart beats about 100,000 times per day. Since the average US life expectancy is currently almost 79 years, that means in the average lifetime a heart will thump about 2.9 billion times. The average man has about 12 pints of blood in his body, while the average woman has about 9.

Your Heart Needs Electricity To Beat

For one heartbeat to occur, a group of cells called the sinoatrial node—located in one of the upper chambers of the heart—generates an electrical charge that travels through the heart and makes it contract. The upper chambers, called the atria, contract first and squeeze blood into the lower chambers—the ventricles. The ventricles then push blood out into body. When the electrical signal passes, the heart relaxes and fills with blood again.

All this happens in, well, a heartbeat. But what happens if that sinoatrial node is damaged? Does your heart stop beating? No. Every cell in the heart has the ability to start a heartbeat. It happens that cells in the sinoatrial node are programmed to fire more rapidly, so it usually leads. But it’s not an all-or-nothing effect. It’s a built-in safety mechanism.

Your Blood Vessels Stretch For Miles And Miles

All that blood has to go somewhere. Once the heart squeezes out the blood, the blood travels through the body’s network of blood vessels. Arteries carry oxygenated blood away from the heart and into the body. Veins bring blood depleted of oxygen back to the heart. Capillaries connect the two.

Stretch all those blood vessels out end-to-end and they’ll measure about 100,000 miles long. That’s not quite halfway to the moon.

The heart pumps blood out through all those miles of arteries, but once blood gets all the way from your heart down to your feet, how does it get back up? The heart really has no effect coming back up. Instead, blood fights gravity through motion. When we use the muscles in our legs, the muscles tighten around the veins and squeeze them, which pushes the blood upward.

There’s more, though. There are a series of valves inside the veins and the blood goes up until it passes a valve, which closes and prevents the blood from falling back down. As you continue to move, the veins keep squeezing. Move another step, the blood goes up, another valve closes.

Your Heart Is Not On The Left

In some people, however, the heart is reversed, and the apex points toward the right. It’s called dextrocardia. In its simplest form, the heart of a person with dextrocardia is a mirror image of a normal heart, and there are no complications or symptoms. More often, though, it occurs with other defects to the heart, which can include:

Your Heart Hardly Ever Gets Cancer

The heart can get tumors, and while many are benign—meaning they’re not cancerous and won’t spread to other parts of the body—they can still cause problems.

They can be dangerous because they take up space in the heart and can block blood flow and interfere with the heart’s function. Depending on how big the tumor is and where it grows, it can cause heart failure, stroke, atrial fibrillation or blood clots.

About 25 percent of tumors that start in the heart are cancerous. Far more common—though still rare—are those that began in other sites of the body but spread to the heart. Those are about 30 times more common.

There Are Limits To The Heart’s Resiliency

One of the things that’s amazing is the heart’s durability. For the heart to beat and the valves to open and close so much and to not have parts wear out prematurely for most people, that’s pretty amazing.

However, there are some things the heart just can’t bounce back from. The muscle cells—known as myocytes—don’t regenerate enough to cope with any damage. When myocytes are destroyed—such as from a heart attack—they’re replaced by scar tissue made up of cells called fibroblasts. They basically fill the gap and give structural support, but they will no longer contract and pump.

Your Education Level Is Associated With Your Risk Of Heart Disease

An August 2017 study published in JAMA Internal Medicine suggests that the less education someone has, the more likely he or she is to develop heart disease. Men between the ages of 45 and 85 who attended graduate school had a 42 percent chance of developing heart disease, while men with only a grade school education had a 59 percent chance. The difference was even greater in women: 28 percent compared to 51 percent.

The difference remained, regardless of other socioeconomic factors like employment status and income. The researchers speculate that the more educated a person is, the more likely he or she is to make healthier lifestyle choices.

September 5, 2019 by Kimberly Goad
Can you lower your risk for heart failure? In a word: yes.
Previous Post

September 5, 2019
If you've had a heart attack, your doctor may refer you for cardiac rehabilitation, a medically supervised program designed to help you recover...
Next Post
Back to blog home